In all my years of blogging, the post that got the most comments was the simple question "Am I the only one who still thinks of unlined paper as 'typing paper?'"

Today on Twitter, I repeated someone else's mild joke about President's Day and, so far, I've had fifty favorites and retweets, by far the most I've had for anything I've ever said.

Instead of spending all this time researching a book, I should have just gone on social media years ago, written "So, what's the deal with mammoths?" and appended a hashtag for Jerry Seinfeld. It would have instantly made me Mr. Mammoth throughout the internet and gotten me an appearance on the Tonight Show and a fifteen minute NPR feature.
Posted by John McKay at 6:03 PM No comments: 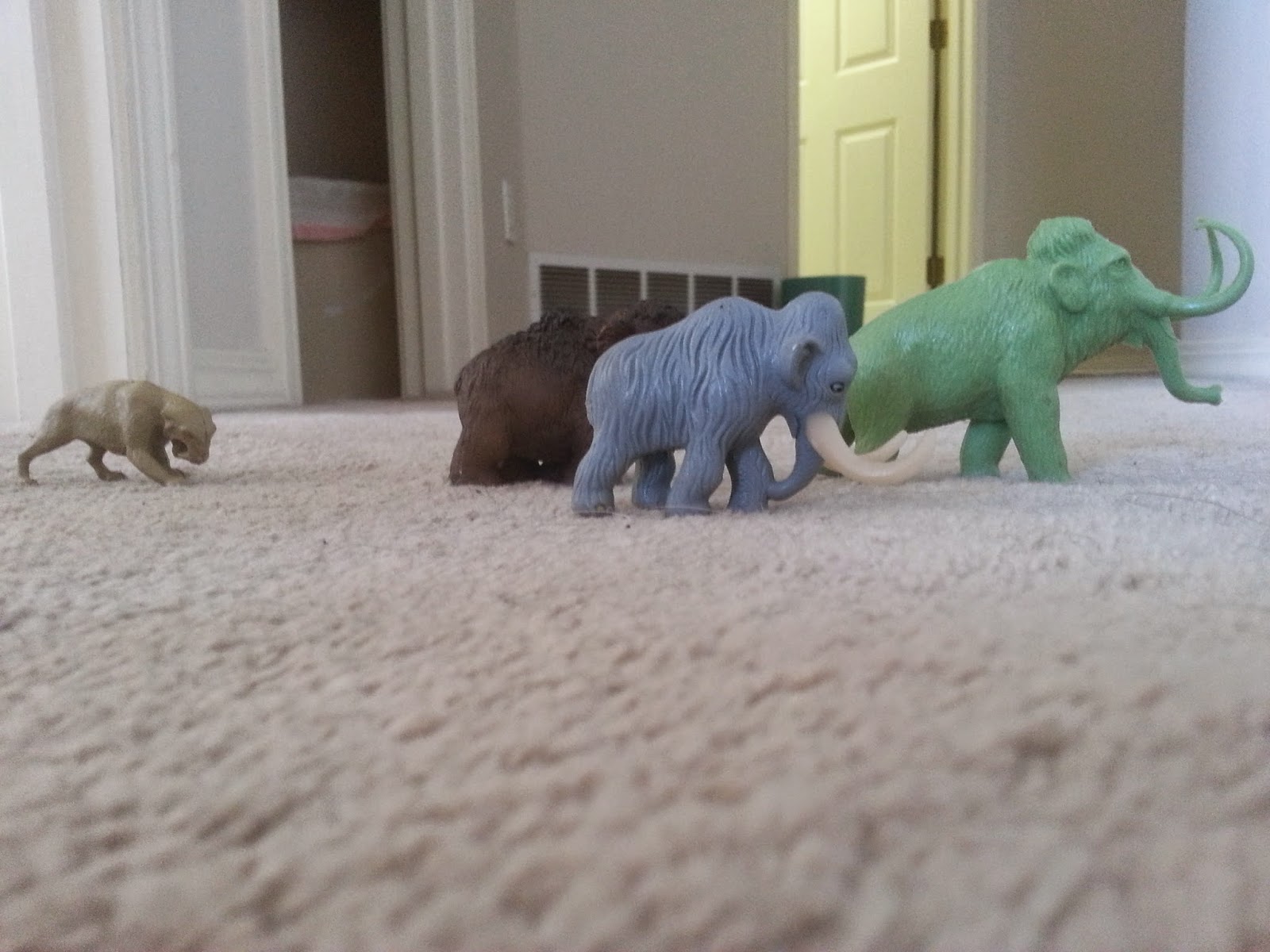 Posted by John McKay at 2:32 PM No comments: